In this lab, you will place apps and widgets on the home screen and move them between different screens. You will also create folders. Finally, you will install and uninstall apps from the Android device.

Answers Note: This lab must be completed by students even if the recommended equipment is not available. This lab is designed to provide students with familiarity with the Android OS and manipulating of home screen items.

Answers Note: Due to the variety of Android devices and operating systems, some of the paths and locations of items may be different than those in this lab. Consult the manual of the Android device used to determine the correct instructions for your device.

In this part, you will place apps and widgets on the home screen. Because there are a variety of Android devices and operating system versions, consult the manual of the Android devices to determine the correct instructions for the device. 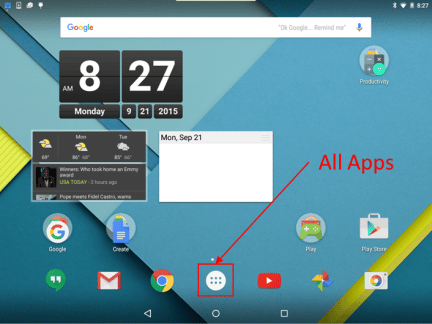 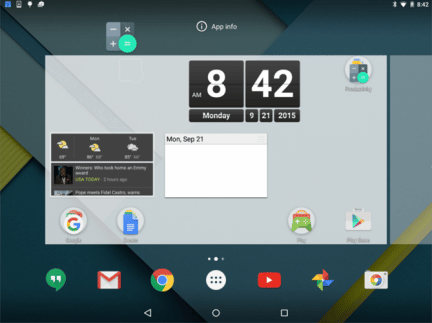 Widgets are apps that display information dynamically on the home screen. Different from app shortcuts represented by a single icon, widgets usually occupy a larger area of the screen and can be installed directly from a screen. 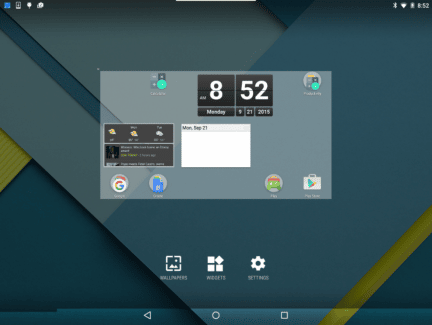 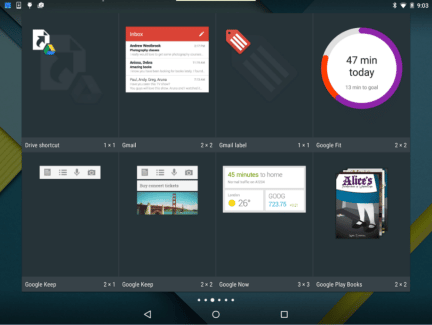 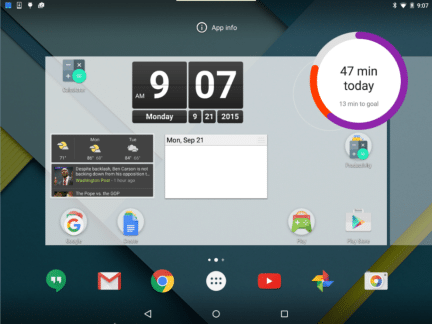 You can move apps to other screens. 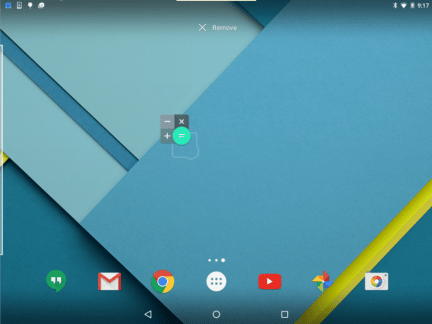 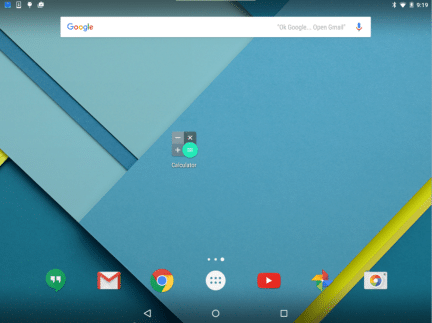 Note: Widgets can also be moved to other screens in the same manner as apps.

Step 5:Remove Apps or Widgets from the Home Screen. 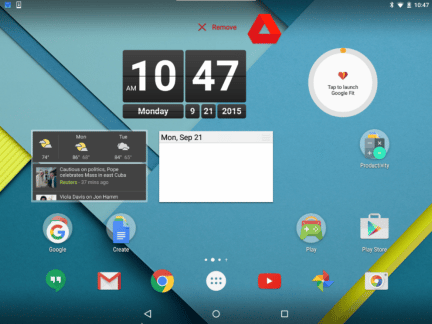 Note: Widgets can be removed from the home screen in the same manner.

Note: The method shown in this step simply removes the app shortcut from the home screen. The app is still installed on the device and can be easily brought back to the home screen as seen in Step 2 of this lab. App uninstallation is covered later in this lab.

Apps can be grouped together to create folders by simply dragging an app on top of another app. 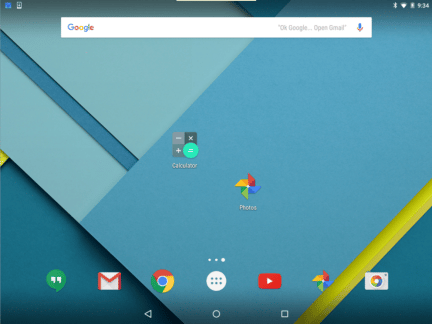 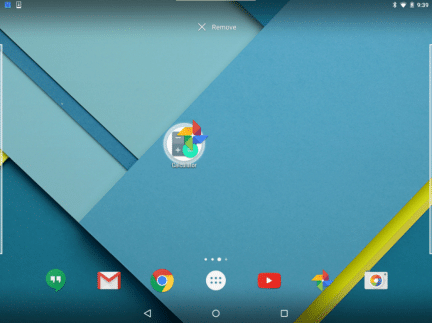 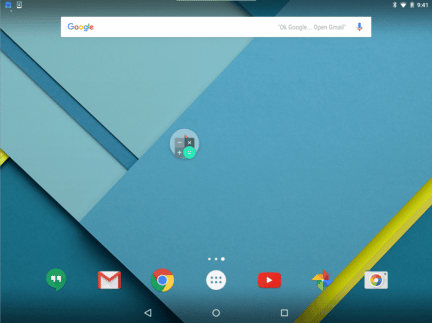 Folders can be named to describe the contents. 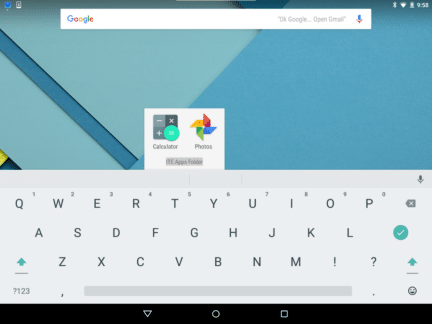 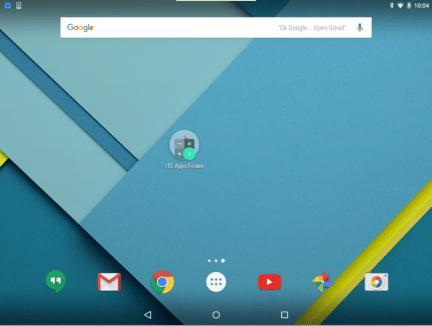 Step 3:Remove Apps from a Folder.

Apps can be removed from folders. 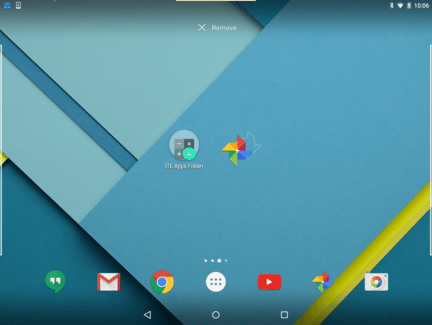 After Photos is removed from the folder, what happened to the folder and the Calculator app?

The folder was deleted, and the Calculator app was placed on the home screen. 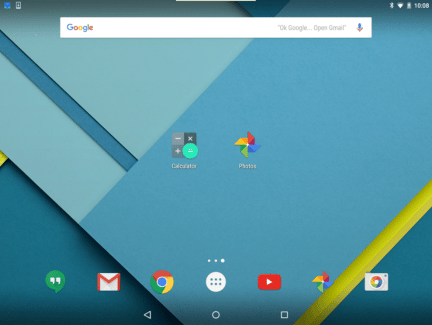 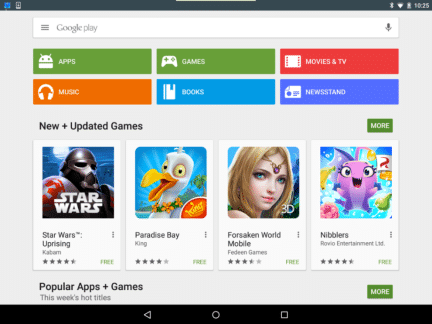 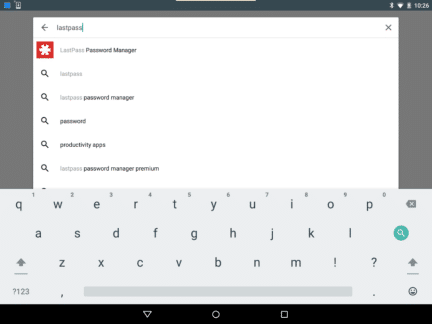 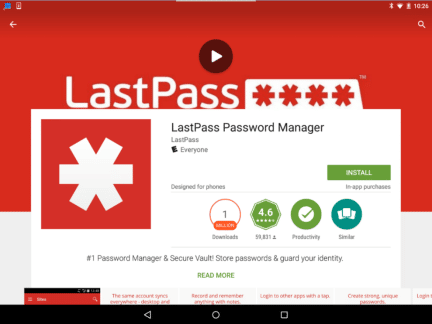 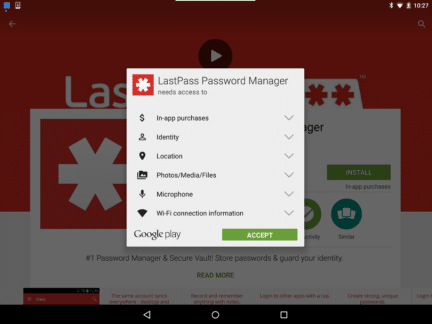 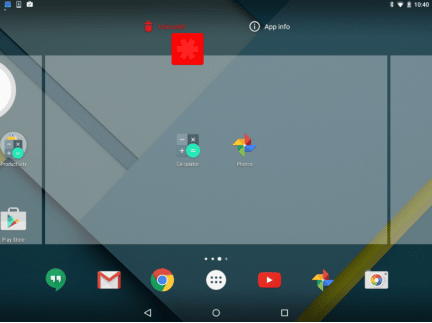 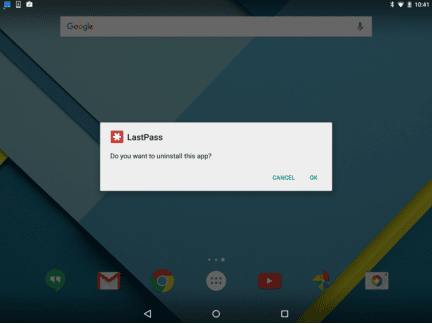